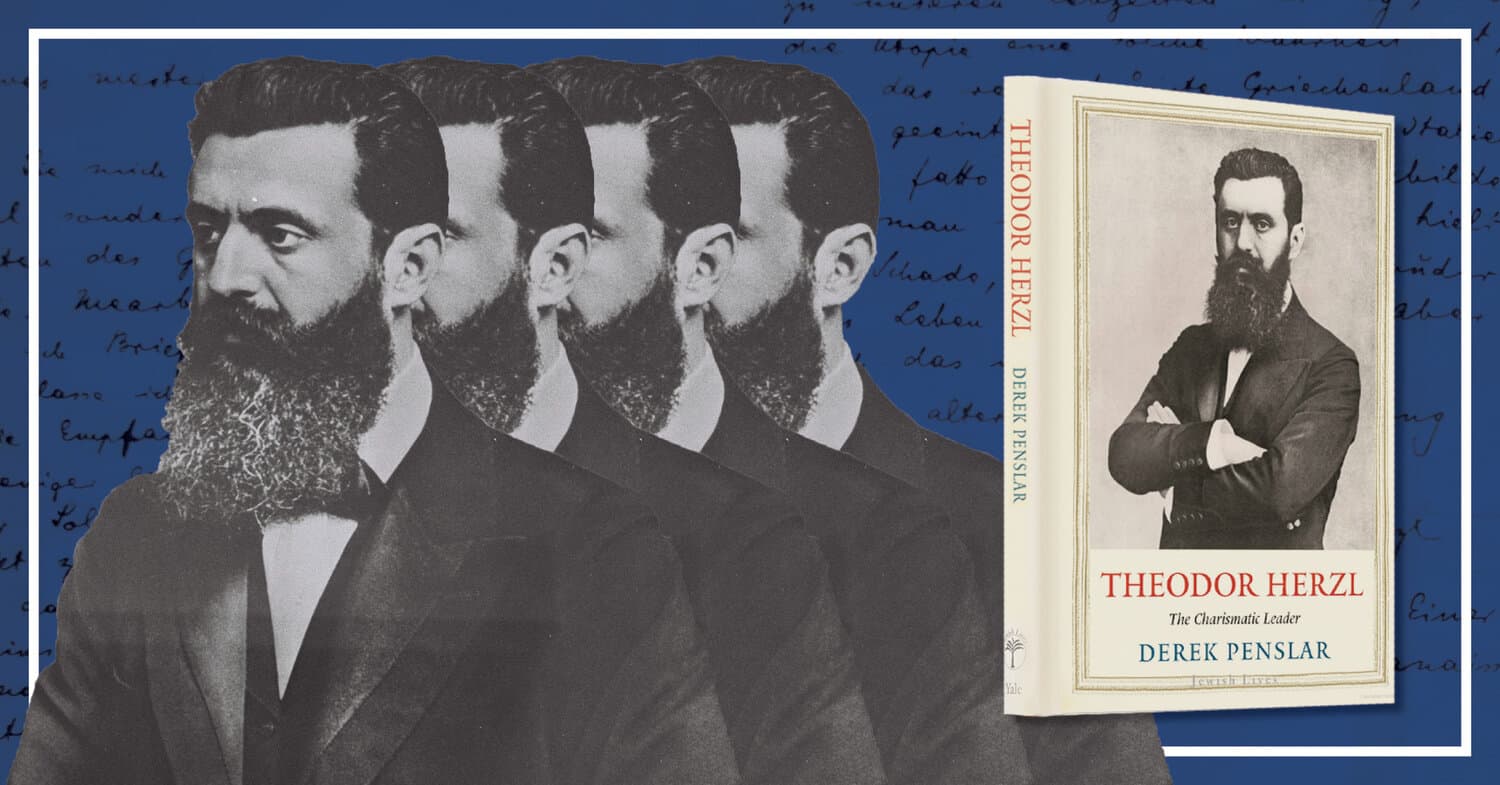 Our own popular presenter, Harvard historian Derek Penslar, has written a fascinating and complex book on Theodore Herzl, the founder of the Zionist movement. A prominent journalist and writer, at home in the cafes of fin-de-siecle Vienna, Herzl galvanized the nascent movement that led, decades of his death in 1904, to the creation of the state of Israel.

How did the cosmopolitan European with a scant Jewish background become the leader of the Zionist movement? Why did thousands of Jews, many from observant backgrounds, embrace him as their leader?

Derek Penslar draws on a vast body of Herzl’s personal, literary and political writings to show that personal crises as much as antisemitism drove Herzl to become a charismatic and effective leader.

The book is part of a prizewinning series called Jewish Lives, which shows how Jewish figures have impacted literature, science politics and the arts.