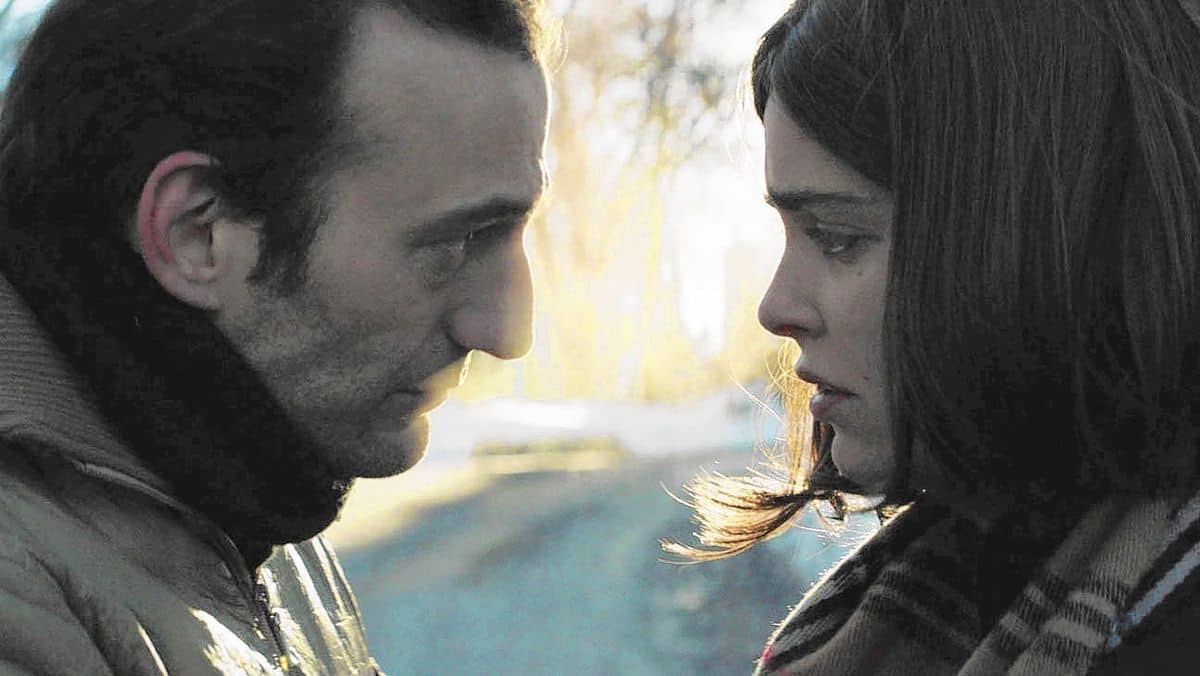 A poignant relationship unfolds in this beautiful story of two unlikely people finding each other. Although they live in the same neighborhood in Montreal, their worlds are vastly different – Félix is a secular French-Canadian loner and Meira is an unhappily married Hasidic Jew – and both are seeking something more. Winner of Best Canadian Feature at the 2014 Toronto International Film Festival, Felix et Meira is a love story that crosses the bridges of culture and religion while tackling questions of freedom and personal responsibility.

We will be joined by Special Guest Speaker Shlomo Schwartzberg who will introduce and moderate the post-screening discussion. Shlomo is a Toronto-based film critic and teacher. He has taught cinema courses at Ryerson, University of Toronto, Miles Nadal JCC, Prosserman JCC, and beyond the GTA. He is also co-founder and writer for the online cultural website Critics at Large (www.criticsatlarge.ca).

RSVP to djcmovienight@gmail.com for joining and viewing details.